The Fragmentation of the Human Spirit 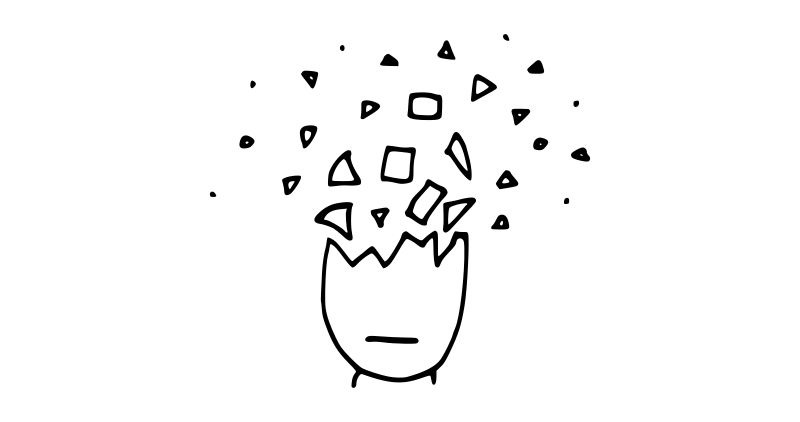 Modern technology and society induce fragmentation on a profound level, and on so many fronts that it cracks the human spirit.

In the epic fantasy series Mistborn by Brandon Sanderson, crazy people can be controlled by powerful beings. Their very soul is fractured, and those cracks allow for control. As a result, such individuals cease to be free agents, instead they become pawns in someone else's schemes and forfeit any personal goals they might have had.

I'd argue that modern technology and the cultural norms associated with it fracture our spirit in a similar manner, albeit less dramatic and clear cut way. Let me explain.

Take your attention. The sheer number of things to pay attention to has exploded while the number of our basic human needs has stayed the same. The troupble is that we're not good with nigh infinite choices. The more options, the poorer we tend to choose. And yet, the choices keep going up and as a result, our attention becomes spread thinner than a sheet of gold. But let's get specific.

From the moment you log in on any device, you see options—menus, submenus, dashboards, lists, apps, files,... As soon as you interact, yet more choices crop up. The more moves you make, the worse it gets. Often, this results in utter disolution of our original intention with which we approached the device. This fragmentation of intention is a foundamental feature of the multi-purpose tool that is the computer.

That is merely the first level of fragmentation. Once you open the browser, it gets worse yet again—still more choices. And finally, once you open social media, you hit the jackpot of paralysis by too many choices. Crucially, something else also becomes more fragmented: your desires.

According to mimetic theory, others act as models of desire for us. They inspire us to want things that we didn't want before. Each post on social media is a potential new desire implanted in our mind: vacations, relationships, new iPhones,... you name it. Author Luke Burgis writes about this in Wanting. He distinguishes between thick desires—desires that aren't hyper-mimetic and that actually lead to a fulfilling life—and thin desires—desires that were implanted in our mind by seeing others want things, and that even if fulfilled make us feel empty and discontent. By being exposed to the glamorous fragments of other people's lives on a daily basis, our genuine desires become obscured, and our pursuit of goals (rationalizations of desires) becomes more fragmented, erratic, and untrue to who we are or wish to become.

Which brings me on the subject of goal intereference. Goals are closely tied to desires. The more desires are pre-loaded in our mind, the more goals we come up with. The more goals, the less attention we have for each goal, and the less progress we make. This makes for ineffective fulfillment of desire in itself, but it's not the crux of the issue. The more goals we have, the greater the likelihood of one goal interfering with another. For example, you can have the goal of creating something awesome through focused effort. At the same time, you may be active (and perhaps addicted) to a particular social media platform. That introduces the goal of being liked, and acquiring more followers there. On any given day, you might start with the intention to do some focused work. You start, but then it gets hard, and suddenly you get an idea for a cute post on social media. So, you switch from one goal to another. 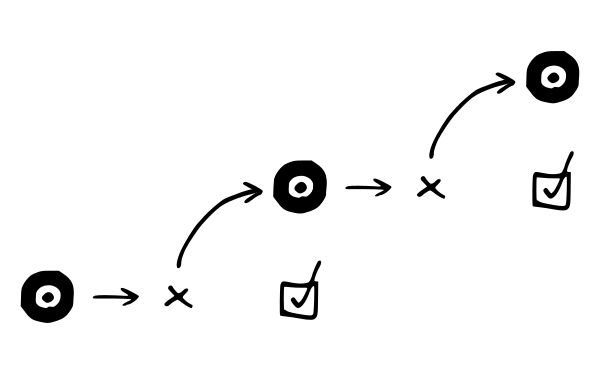 Only problem is that now it's harder to go back. As this goal switching pattern establishes in your mind, the pursuit of any hard goal become even harder.

And so the question I ask is: how can we defragment our lives?


Like to see things from a fresh & useful perspective?
Drop your email below for an occassional update.